Over the last month we’ve met many romanians disappointed with today’s news media. They worried about the future and asked themselves: ”Where will we get decent information from?”.

We have an idea: what if journalism was no longer bogged down by politicians and companies, and instead depended only on its public?
Let’s give it a try! We are launching a crowdfunding campaign for Casa Jurnalistului (Journalist’s House).

We are a Bucharest-based community of independent journalists. All of us have worked in the news media industry – the printed press, televisions, radio stations – and have produced prize-winning journalistic pieces. However, we have also witnessed how most of the media outlets have been built as instruments for politicians. That was turning off our enthusiasm.

So started our own thing. About a year and a half ago we moved in an old building in the centre of Bucharest and began writing with passion.
It was a personal impulse: we were thirsty to understand the world around us. Romania is a great place for figuring out the workings of society and the human spirit. And, since we are determined to do this, why not share our stories with others as well?

We have built Casa Jurnalistului so it would stand on its own, with little or no help. The world where we grew up has constantly told us ”NO.” In school we were told that we wanted the impossible, and in the newsroom that we were being foolish.

But this House has brought us a series of surprises:
The first surprise was that other journalists with the same curiosity running through their veins began to round up.
The second surprise was that many people started to read and appreciate what we are writing.
The third surprise happens now: readers are starting to support us financially. No media moguls, no advertising, no shady contracts. Only the best journalism that we are capable of.

We are learning as we go. Each of us is around 25 years old, we studied at Universities, but Casa Jurnalistului was the best school for us. We have traveled the country far and wide for our reporting, often with just pocket change. We hitchhiked and lived with the locals, but this only made our articles better.

We have started to work as a team on broad projects concerning deep issues faced by the Romanian society: on the oligarchs who control local politics, the religious diversity or the planned shale gas exploitation (our report on fracking is the most complex online journalistic project to date in Romania).

Putting together such pieces requires an enormous amount of work. To learn from each other, we have developed a method of collectively editing our texts. We discuss each article, verify the information, edit and rewrite until we are proud of them and send them to our readers. We have experimented with diverse approaches, from hyper-personal feature stories to investigative data journalism.

Throughout all this time, we were only occasionally struck by hunger. We were kept afloat by the food sent out by our parents or cooked for us by friends, the non-reimbursable loans from pals, and the prizes and journalistic grants we were awarded.

Lately, more and more people have started to donate, to encourage us, and to ask us to cover more stories.

We realized that we have the infrastructure to achieve this. We have five people deeply involved in this project and about ten more that would join if we had more stability.

We are working more low-budget than anyone else in the media, but we still have to pay rent and food. We have a beautiful life, but securing subsistence eats much of the time we could instead spend on writing and organizing a real newsroom.

We don’t want to post ads for beer or mining companies next to articles we worked on for months. And we like to have our work available for everyone, no paywalls.

Therefore, we try to achieve what everyone else told us is impossible: we’re starting a community of independent journalism supporters. Your reaction will decide if, and how much we expand.

If 100 readers donate €5 each month, we will be rid of the scare of not having enough money for rent, and for the building maintenance. If 200 readers will support us this way, our food and basic expenses will be covered as well. With even more supporters joining in, we will be able to finance our travel expenses.

If you would like us to grow, join the community of supporters:

Donations are recurrent (they get renewed each month), you only need to fill in the form once.
The money gets transferred through PayPal, the most popular online payment service.
You can change or stop your contribution at any time.
If you do not have a PayPal account, click on “Pay using your credit or debit card” and fill in your card information.
If you can donate only through bank transfer, here is our banking information.
If you would like to help us in any other way, send us a message.

Thank You!
Everyone who contributes (or who helped us in the past) will receive every month a token of our gratitude. 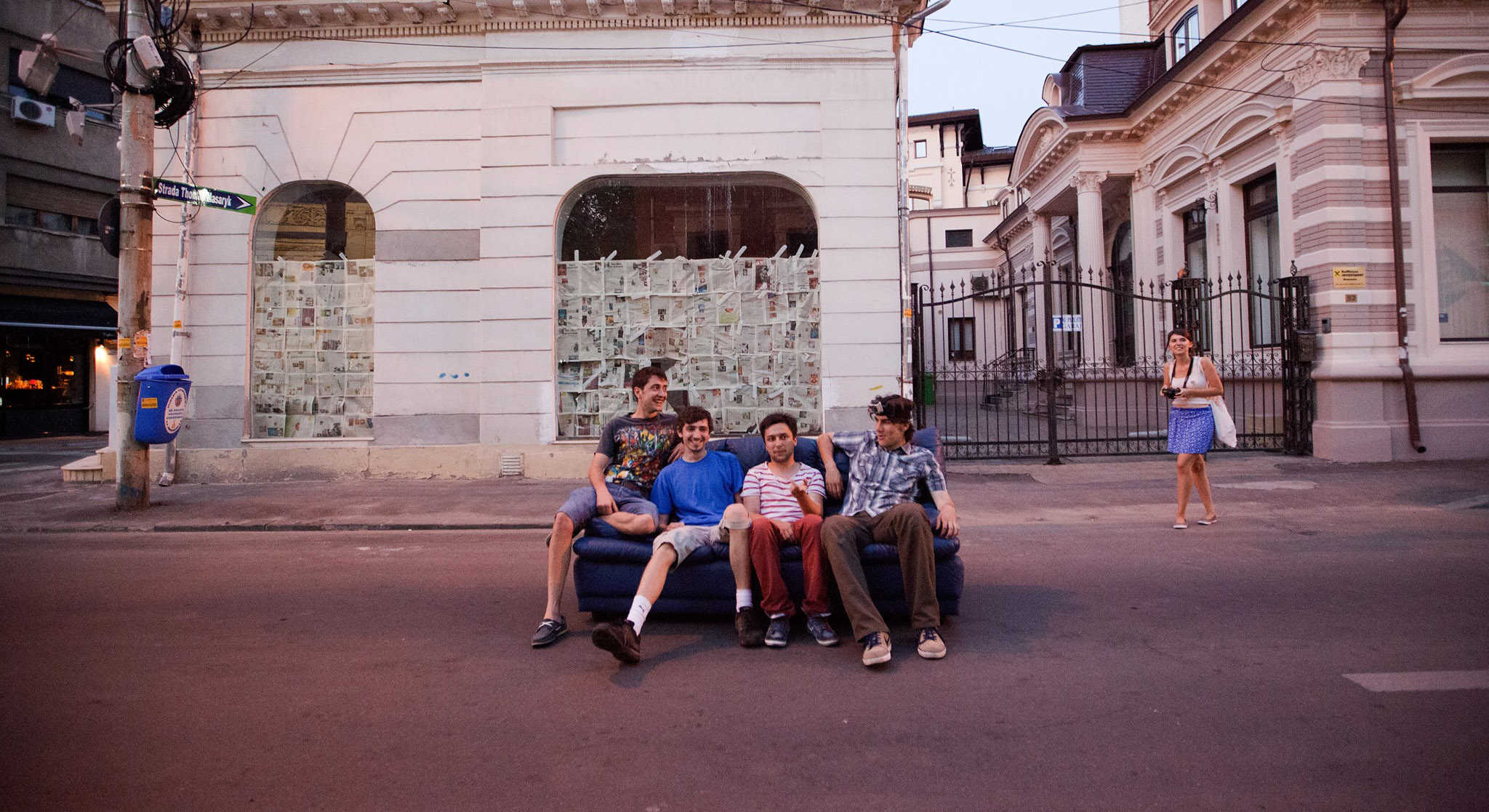